2016 was a damn good year for music. Great albums were released by established and new artists alike. My favorite moments this year were when I tried a new album from an established artist and found myself appreciating their new sound and style.

Two marquee moments this year were when The Avalanches and Frank Ocean released their sophomore albums. They were years in the making, and while they didn't fully live up to the cachet of their debut albums, they were welcome additions to the musical landscape.

I enjoy writing these posts every year as they force me to reflect. I'm a big music listener. Sometimes I can get caught up on always focusing on what's coming, rather than what's already arrived. I almost forgot how many big albums were released this year. It made creating this list particularly difficult. I had to revise and shuffle around my choices until I finally arrived at an order I was happy with.

Naturally there were a couple of albums that were really good, but not good enough to make my top 10 list. Those are, naturally, my list of honorable mentions: 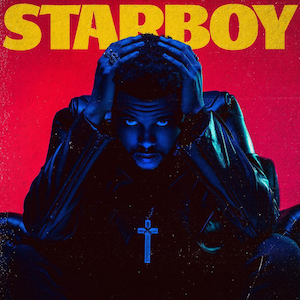 Following up on the break-out success of his previous album, The Weeknd tries to replicate that past success to mixed results. While there are more than a handful of poppy and danceable tracks the album slightly smells of trying a little hard. That's an impressive note because despite that tinge of rancor the tracks that make up the album are very strong. I was definitely playing this album on loop for a while as the songs were just so good. 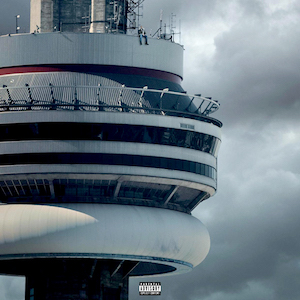 Drake's first true album since 2013. Surprising, since he always manages to stay on the airwaves, with either a guest spot or a single getting pushed out. Yet there's something uniquely exciting about a Drake album. They always have a vibe and flow that stays consistent from track to track. This album continues that tradition, making every listen enjoyable and fluid.

8. Whitney "Light Upon the Lake" 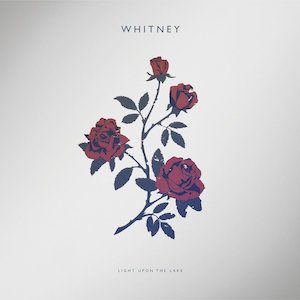 This album evokes emotions of relaxing, freewheeling, and hanging out with all your favorite buds. It brings me back to younger days when the days were long and the nights were longer. I can't get enough. If I'm having a bad day I can hit play and let "Light Upon the Lake" remind me of all the times that were good. 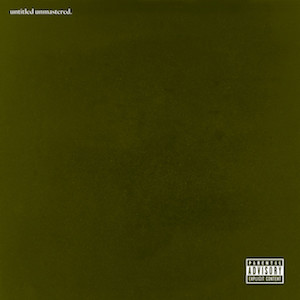 This album effortlessly puts to rest any doubts anyone may have had of Kendrick Lamar's talent. A compilation of unreleased demos from his previous album, this album is stronger than the focused efforts of other artists. I must have played track 3 more times than I can remember. The groove and lyrics on that track resonate so strong. 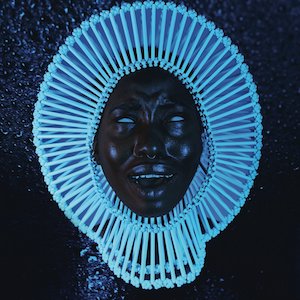 I was not a Childish Gambino fan until this album. That makes sense as this album is unlike all of his previous releases. More avant-garde R&B than mainstream rap, this album sways with such confidence and eccentricities that I immediately fell in love. It almost seems as if this album was plucked from the 1970s, a lost relic from that time. This album is unique and a welcome addition to the musical landscape of 2016. 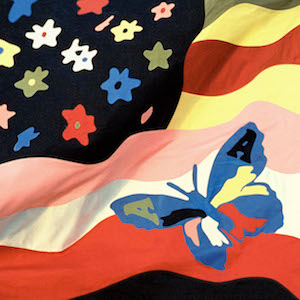 I was so excited for this album's release, along with everyone else. A 16 year gap between album releases is unheard of but that's The Avalanches for you. Their debut album was such a smash hit that I think literally anything released after was going to be a bit of a let down. Yes, "Wildflower" is not as good as their debut. It does not flow as effortlessly as "Since I Left You", however the individual tracks are just as strong. I think that's the major detractor to "Wildflower", as an album it's not as good as "Since I Left You", yet its tracks are just as eccentric and catchy. "The Noisy Eater" and "Subways" are my top two listened tracks. 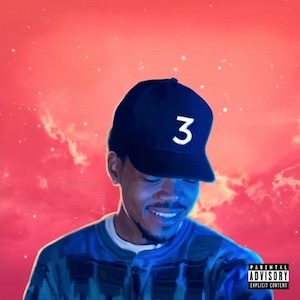 One of the most popular artists that has yet to release a true album. If this is what a mixtape sounds like then I literally can't wait to hear Chance's first studio album. This album is brimming with hits and standouts, spanning a variety of genres, from upbeat hip-hop to soothing R&B. The tracks are catchy yet deep, mixing genres with ease. Hearing a saxophone and a church choir soar over Chance's rap sends chills down my spine. 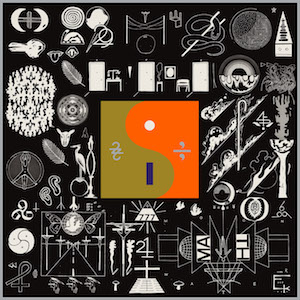 As the going gets tough the tough get going; as Bon Iver gets weird, the weird get weirder. Part human, part machine, this album manages to remain completely accessible despite its android-esque accompaniment. Bon Iver grinds his otherwise angelic voice through a computer meat shredder and it manages to remain beautiful. An album that would not work if attempted by any other artist. I'm just so curious to hear what comes next. 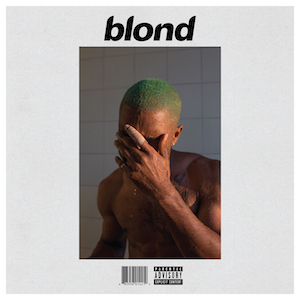 Like The Avalanches, Frank Ocean is another artist whose sophomore release was eagerly anticipated. Thankfully the gap between his debut and "Blonde" was only four years. On first listen of "Blonde" I came away disappointed as I was hoping for more of "channel ORANGE". Yet that was misguided. Artists should grow and evolve, and that is "Blonde". Always beautiful, and often sad, "Blonde" is an album that Frank Ocean needed to break his creative paralysis. The result is a collection of songs that are less immediately accessible, yet ones that blossom on repeat listens. After giving each track their due time you'll find the beauty hidden within. Most surprising was the deep melancholy and sorrow that tinges most tracks. There's heartache hidden within "Blonde", shown and explored with courage and talent. 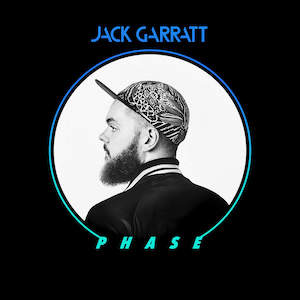 This album was my most played during 2016. Part Disclosure, part Sam Smith, Jack Garratt set himself apart from all other artists in 2016. Each track ebbs and flows, erupting from whisper to growl in the space of a breath. I was fortunate enough to see Jack Garratt live and it remains one of my top live shows. It's easy to see the love and care he puts into every song. The talent required is also impressive as he is a one man band. Performing live he switches from keyboard, to drum machine, to guitar all within the span of a song. Each song on this album is strong and contagious. Even now while giving "Phase" a re-listen, I find myself dancing and singing along. Give "Phase" a listen. You will not regret it.